Nelda Strong is a proud native of Longview and has been a resident here for much of her adult life other the years spent in Austin. She and her husband, Jack Strong moved back to Longview after his retirement in the year 2000.

Nelda graduated from Texas Christian University with a B.S. Degree in Education. She spent most of her career in public, private, and for-profit education. She was a classroom teacher and later became the director of a private school. Nelda pioneered the first all-day kindergarten in Trinity School of Texas, and brought Sylvan Learning Center to this area in 1984. She has also received training for mediation, and has conducted support groups of teen agers with divorced parents. Nelda was appointed to the Board of Regents of East Texas State University, at which time the board accepted the idea to join the Texas A&M system and it became Texas A&M, Commerce. She was on the founding board of Children’s Advocacy Center- Martin House. She is a sustainer in Junior League Longview, a member First United Methodist Church Longview, and was a board member of Alzheimer’s Association, Greater Dallas. Nelda’s proudest involvement is being on the board of East Texas Alzheimer’s Alliance.

Nelda’s joy in life is family. She is the mother of two married daughters, five biological grandchildren, a foster grandson, and four step families. In her spare time, she loves spending time with family, life-long friends, and continuing to honor the memory of her beloved Jack, who died with Alzheimer’s in 2015. 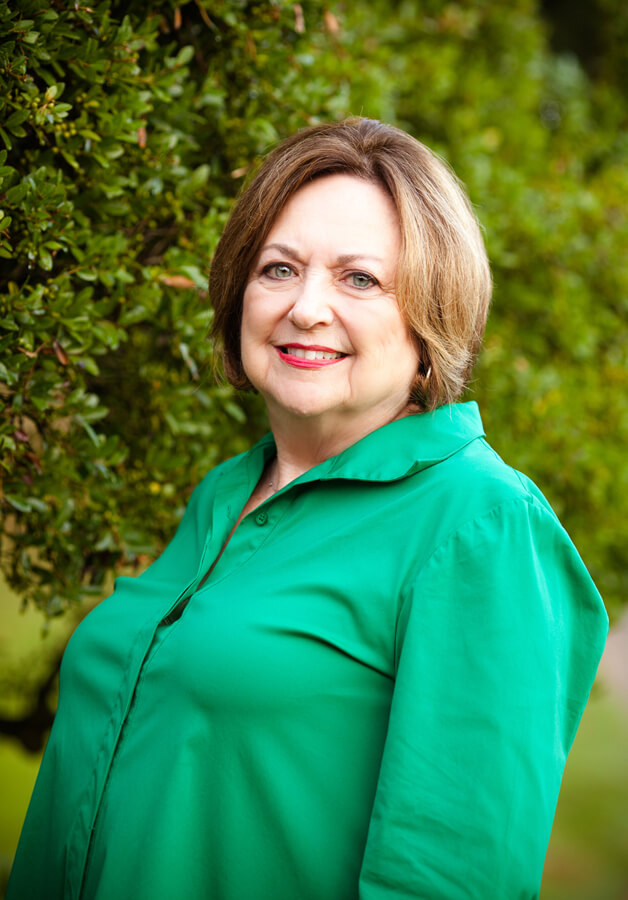