A lifelong Presbyterian and Shreveport, Louisiana native, Kendal received his Master’s of Divinity from Columbia Theological Seminary in Atlanta, Georgia in 2003. Kendal and his wife, Lauren, met while in college at Louisiana State University (Geaux Tigers) and have three children: twins, Jackson Camper and Carlisle, and Evangeline “Evie” Claire. An avid outdoors man and National Outdoor Leadership School (NOLS) graduate, Kendal enjoys fishing and hiking and an occasional 5K. He is an amateur craft brewer and expert handyman and chef at the Land home. He is also an award-winning crawfish eater and dancer.

During his tenure in Arkansas, Kendal completed Leadership Clark County and was actively involved with Arkansas Presbytery, Ferncliff Camp and Conference Center, Mo-Ranch, while serving as board member for Group Living, Inc., and coaching t-ball. Since moving to Longview, Kendal has become involved with Grace Presbytery, Newgate Mission and CASA and has served as a board member with the Presbyterian Pan American School in Kingsville, Texas. He participated in the 2015-2016 Leadership Longview class. 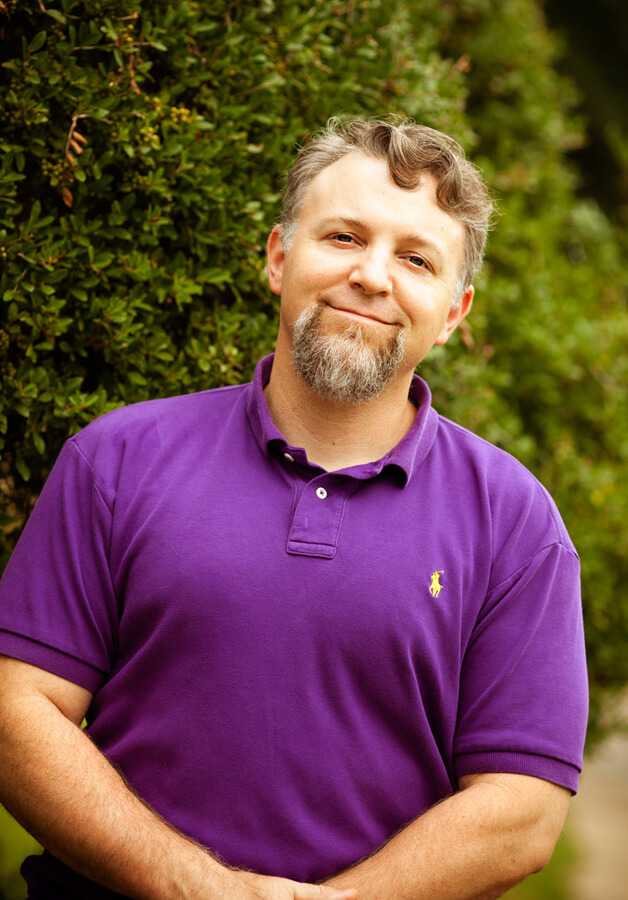